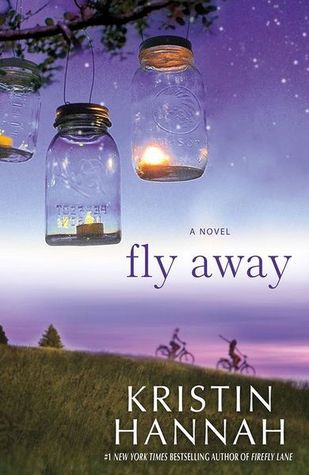 Fly Away is a continuation of Tully and Kate’s story that began in their teenage years in Firefly Lane. Fly Away deals more with the aftermath of death; how those left behind have to go on while dealing with a vise-grip of sadness surrounding them.  This book deals with a serious catatonic state and delves Read more

END_OF_DOCUMENT_TOKEN_TO_BE_REPLACED 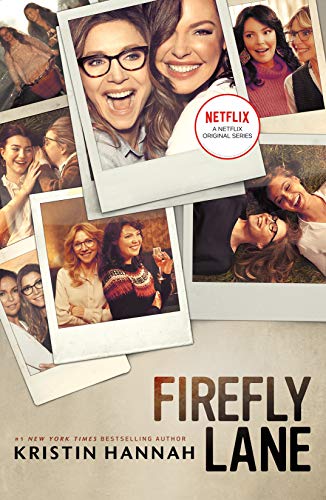 I had never heard of Firefly Lane until I watched I became obsessed with the series on Netflix. Then to find out it was based on a book, yes!  As is typically the case, the book was better. This is a gripping story between two friends that spans over 30 years. It spells out the Read more