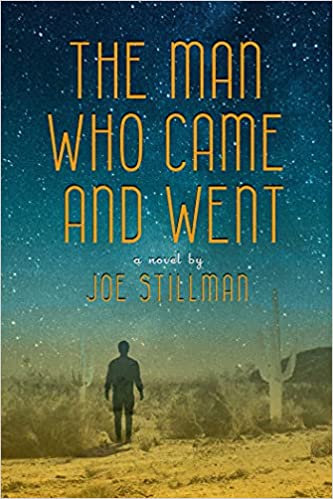 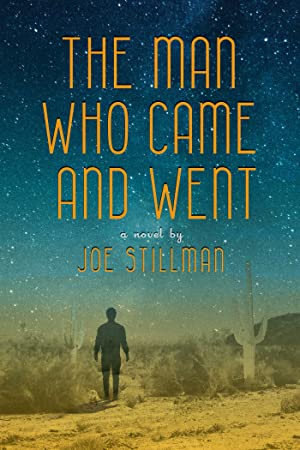 The Man Who Came and Went

The Man Who Came and Went comes to us from fifteen-year-old Belutha. She lives in a small town with her mother and siblings, all with different fathers. Her mom, Maybell, is promiscuous. Her dad, Oren, is a jerk who pops in every now and then.

Life moves on uneventfully until Bill shows up in an odd way. He becomes a cook at Maybell’s diner where he reads minds, knowing what customers want to order. This, of course, draws in a swarm of new customers.

Bill changes lives as he works his magic. Is his life story real, or is he a little off his rocker? Either way, there is something special about Bill.

The Man Who Came and Went is a whole different ball game from any other book I’ve read. It is hard to describe but makes you think about life in general.

Bill is a quiet man who is naive to everyday experiences. He has decided to enter the world, seemingly soothing those around him. He changed lives with few words.

Belutha is an interesting character. She is raw at times as she battles to keep her mother from making mistakes. She lives her life trying to stay away from her mother’s lifestyle.

The changes, as a result of Bill moving to town, were fascinating. I especially enjoyed the way he let Belutha see into the future. The method he used and showed her was unusual.

I couldn’t get through this book fast enough. The writing is magical, the characters flawed, and a message is there for those who want to hear it.

I highly recommend The Man Who Came and Went. Although Joe Stillman received accolades for his writing for movies and television, including Shrek and Planet 51, this is his debut novel. I‘d say he has a future in novel writing. I know I will read any book he puts out there.