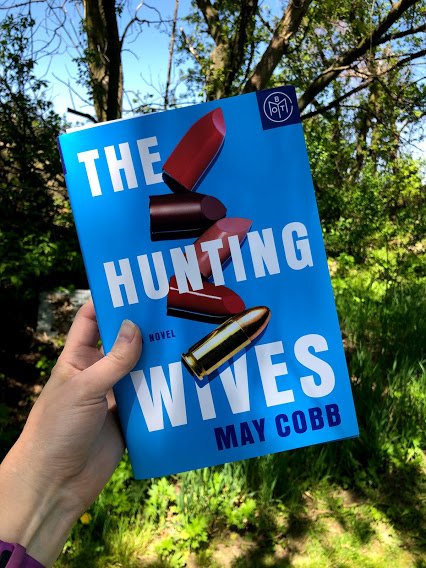 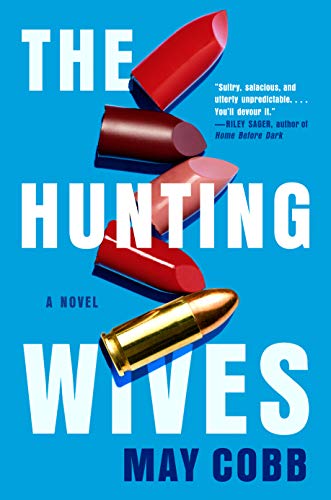 The Hunting Wives reeks of deceit, pettiness, and conniving women. Sophie and her husband exchanged city life for small-town living. Sophie becomes strangely obsessed with a rich socialite in the area and wants to befriend her. That was her first bad idea. She slyly gets herself an invite to a party through a good friend of hers. She knows Margot Banks will be there.

Sophie is on a downhill slide from there. The “amazing” Margot Banks ends up inviting her to a private girl’s night at her lake house. The women shoot guns and drink at this odd little gathering, hence the name Hunting Wives. Sophie’s second bad idea comes about as she accepts the offer and shows up hoping to be accepted by this small group of rich women.

Sophie ends up foolishly obsessed with Margot and makes a rash of bad decisions from that point on. Those choices mess up her previously happy home life with her husband and small son. Drinking, staying out until all hours of the morning, and keeping secrets are all part of what messed up her life. Will she come back from the abyss?

Although I stayed up ridiculously late to finish this book last night, it was not typically something I would read. The Hunting Wives was a choice I made from the Book of the Month Club. It was a good story, which is why I gave it four stars, but I found the women to be a bit over the top. They acted more like teenagers instead of thirty-somethings with husbands and children at home. I wasn’t sympathetic to the main character, Sophie, especially because she made so many downright stupid choices. I found myself thinking about how idiotic she was as I read. She certainly didn’t learn from past mistakes and that ended up biting her in the butt!

The Hunting Wives was filled with cunning characters and did have a bit of a surprise ending. Even though the women’s behavior was outright disgusting, it made for a provocative plot. You never knew what they would do next. One lesson it decidedly teaches is that you should be content with yourself and your life, to a point. Don’t mess it up following someone else’s lead, especially when their lead is wonky.

The Hunting Wives is available May 18th or can be pre-ordered.