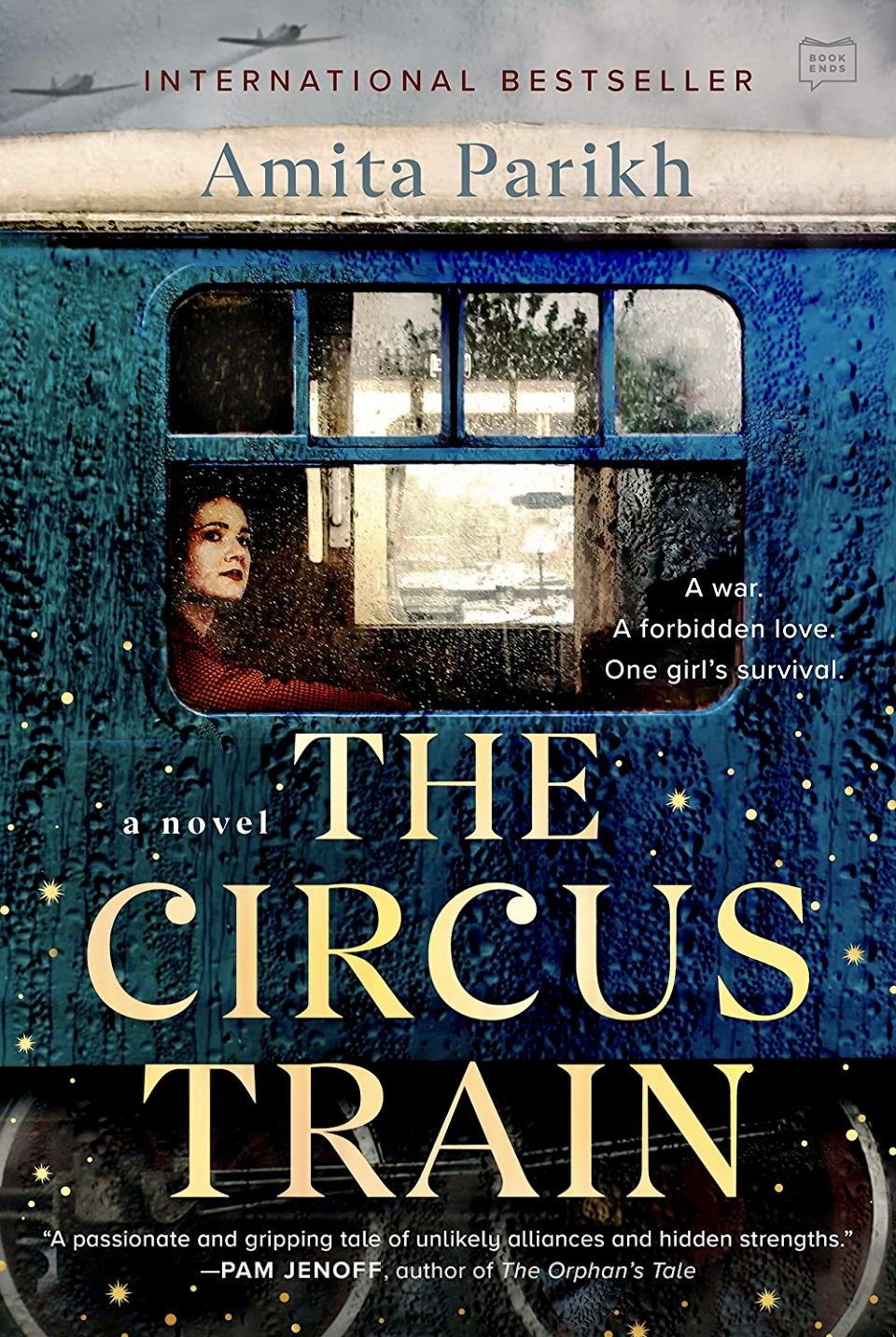 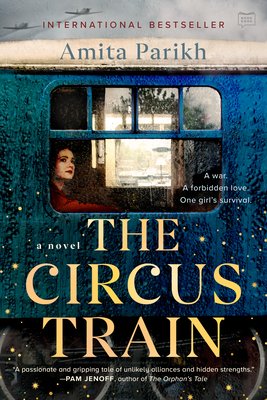 Lena lives on a circus train with her talented illusionist father during most of her childhood. Living in a wheelchair, she doesn’t have friends until a new boy boards the train.

They become fast friends until the inevitable happens; the Nazi soldiers come looking for Jews or those hiding them. Lena leaves to make a new life for herself until the past returns. Now, what will she do?

The Circus Train revolves around the Holocaust, but it includes so much more.

The Circus Train brings the traveling trains of the late 30s and the Holocaust together. Not only does the reader learn about some of the facets of the circus, but we get a bird’s eye view of Lena’s life during this challenging time.

Lena is a central character who grows tremendously in spirit, willpower, and academic status throughout this story of love and loss.

She is a girl who loves to learn and has a fierce need to challenge herself. She doesn’t let her wheelchair keep her from her goals but does become frustrated with her father’s protective nature.

She blossoms once she finds a friend in Alexandre. Their bond is strong, and he helps her move forward with her life goals. Both of them are tough and easy to like.

The Night Train gave me a glimpse of the Holocaust from another angle. Two of the characters from the train were removed forcefully and taken to Theresienstadt in the Protectorate of Bohemia and Moravia. This was known as a “spa town,” which couldn’t have been further from the truth. It was basically a concentration camp with slightly better living conditions for privileged and famous Jews from specific areas, as well as being used as a  holding camp before sending people to extermination camps. This was new to me.

The Circus Train is different from other historical fiction I’ve read about this subject. It is a look at Lena’s life before and after the Holocaust. It is definitely an interesting read.

Many thanks to NetGalley for providing this ebook for me to read and review.

~As an As an Amazon Associate, I earn from qualifying purchases.