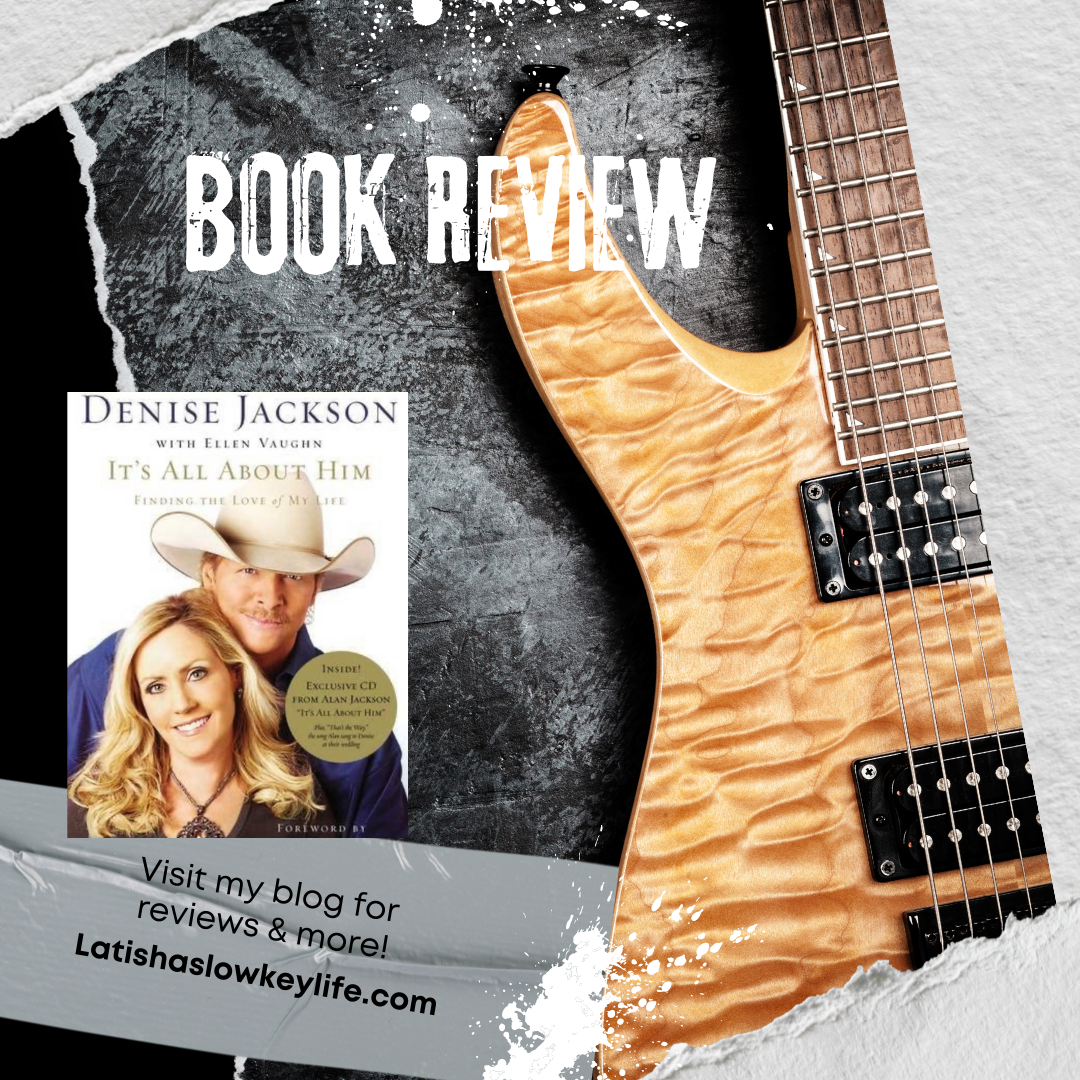 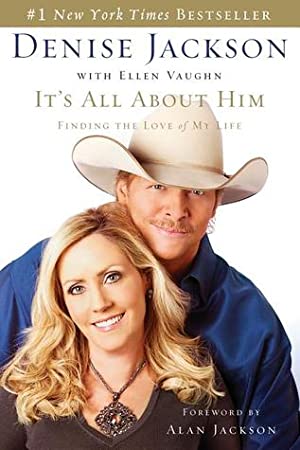 It's All About Him: Finding the Love of My Life

In It’s All About Him, Diane tells the story of her relationship with her husband, Alan Jackson. She talks of their ups and downs and how religion helped them through both.

I have had my eye on It’s All about Him for years. I finally read it.

I liked the religious aspect strung throughout the story. Diane went to church while growing up but as her life became busier, she got away from it.


During a dire time, she came back to her religious roots finding her relationship with the Lord growing. This began with an invitation to a women’s prayer group. She’s found her place and made some amazing friends.

I like that she was honest in All About Him and wrote about Alan’s infidelity without going into detail. She also brought her shortcomings to the table.

God saved her marriage and brought her family back together.