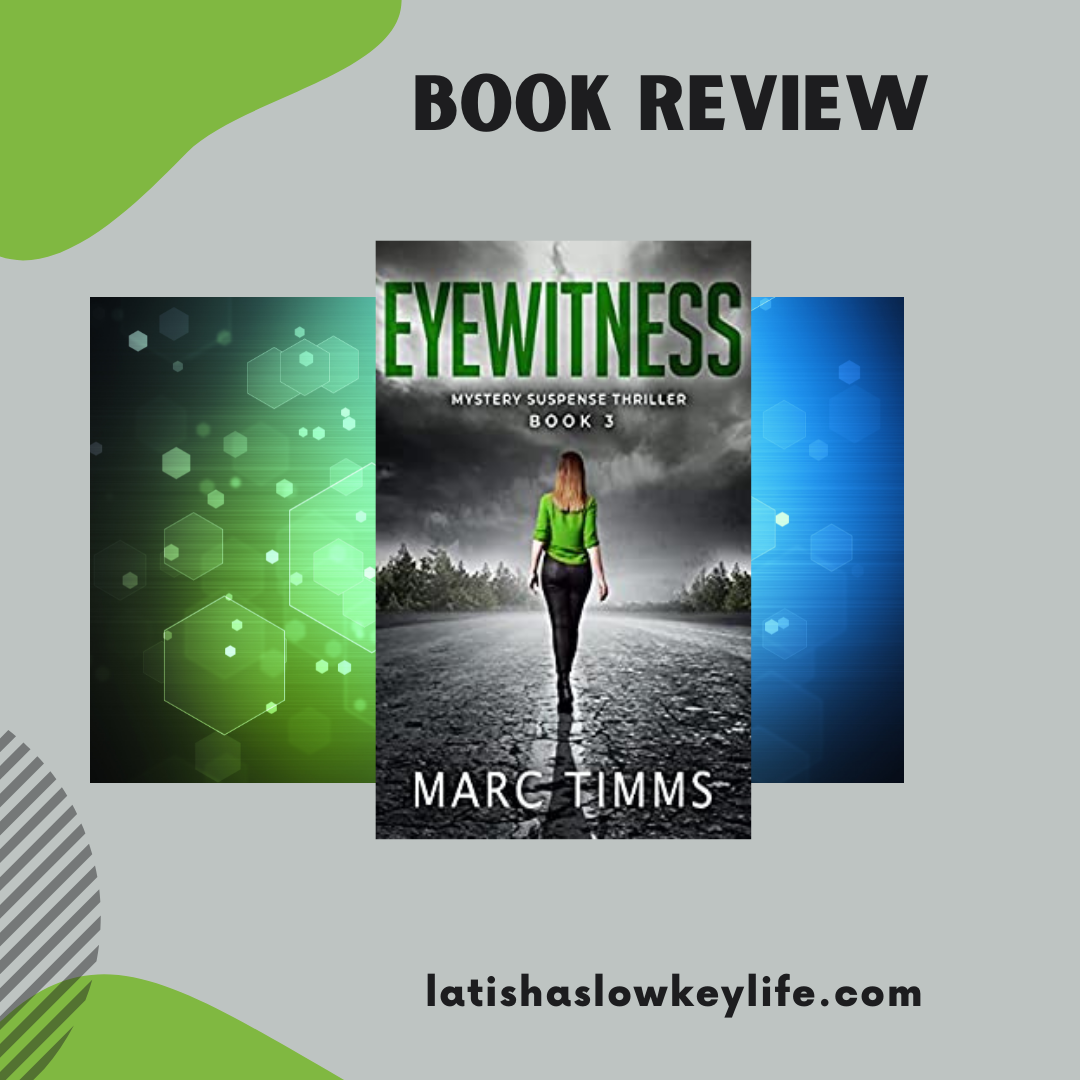 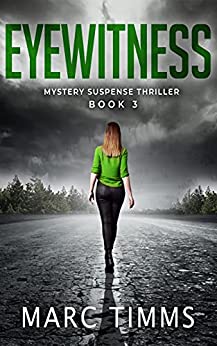 👀I received a copy of Eyewitness 3 from the author to read & review. Here is my honest review.

👀Book two of Eyewitness left us with unsolved murders and a family mystery. Unofficial investigations, secret characters, and murder kept me intrigued throughout book three.

👀I would suggest reading books one and two before starting this one, as the story flows together as if it were one book. Johanna continues searching for answers. Who is the murderer? What is going on with her love interest Thomas? Why are more people being murdered? What is the deal with Jessica’s nut job of a  family who all want her inheritance? Where is Jessica’s dog, Penny?

👀In Eyewitness three, Johanna teams up with Thomas’s ex, Carolyn, to keep investigating the odd situations that have happened. Thomas is in the hospital from the traumatic incident that occurred in book two. Random family members continue to show up looking to grab a little piece of the pie, which is Jessica’s estate.

👀As Johanna and Carolyn find clues, they report to the police. Detective Dempsey doesn’t seem perturbed by their interference but does warn them that it is dangerous and wants them to leave the investigation to the police. I find it odd that they would be allowed to continue interfering, even though Carolyn seems to be involved in several of the incidents. That wouldn’t fly in a real murder investigation. It is also what makes books exciting. Anything can happen in a book!

👀I enjoyed the camaraderie between Johanna and Carolyn, especially since Thomas is Johanna’s boyfriend and Carolyn’s ex-husband. Carolyn has a bold personality that adds a bit of fun to the murderous atmosphere. They join forces with Marnie and head out to hunt down Jessica’s dog, Penny. The adventures just keep coming, until boom, another cliffhanger at the end. Just like before, I turn the page, excited to see what happens and find I am at the end.