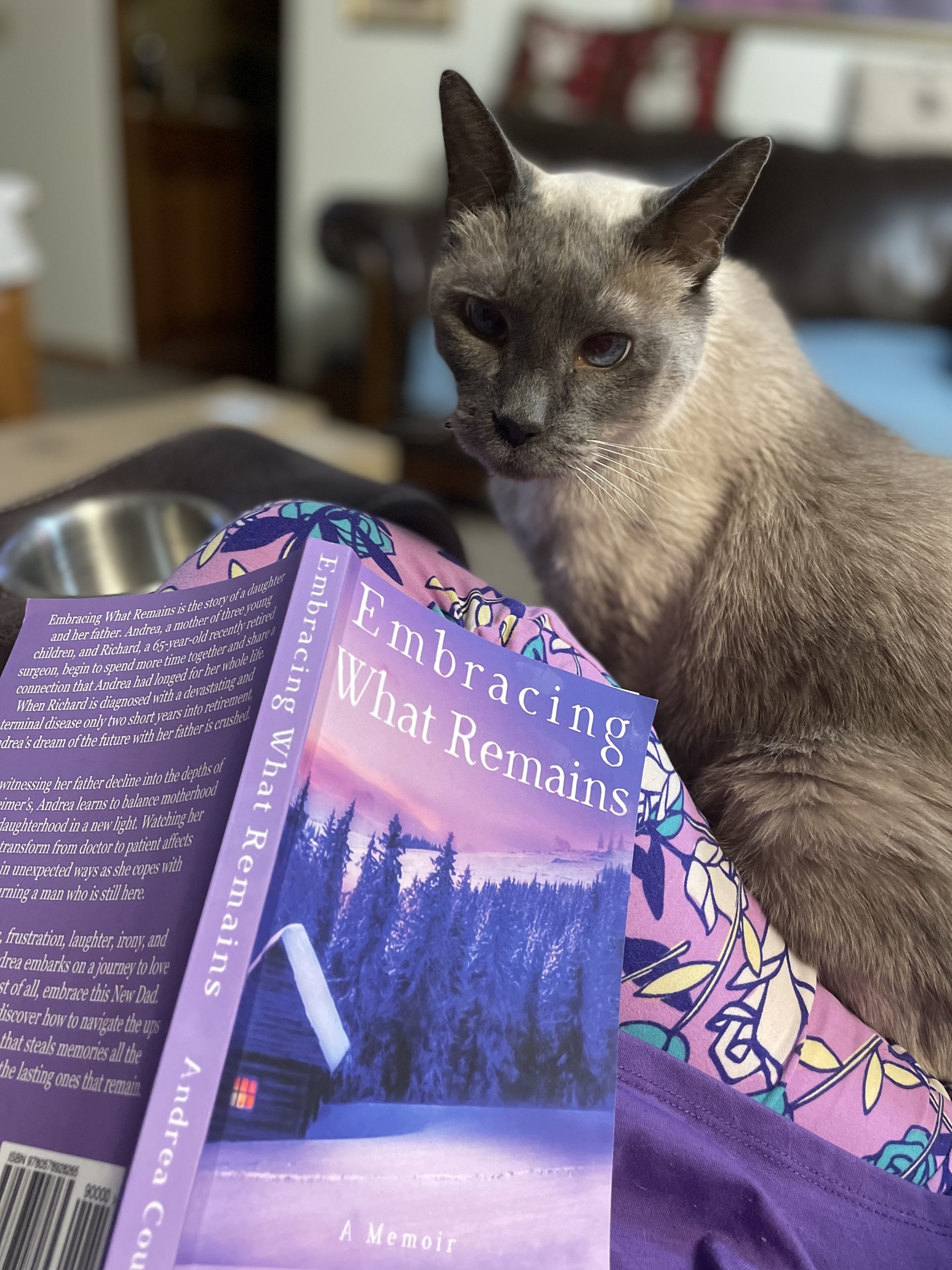 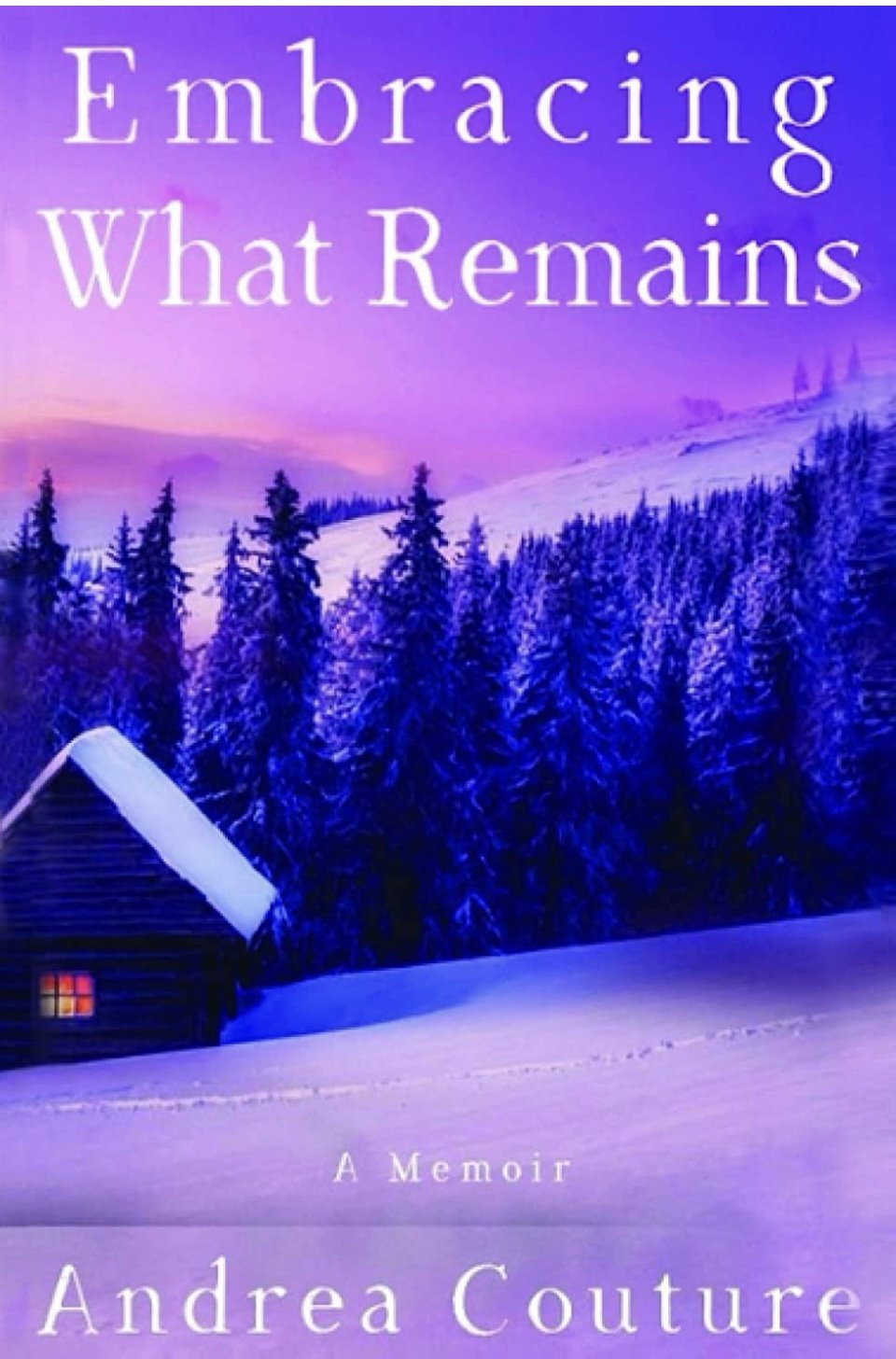 ~Embracing What Remains is a daughter’s story about her father’s Alzheimer’s disease.

Andrea faces her father’s Alzheimer’s as she is right in the throes of raising her little ones. In his sixties, he goes from being a brilliant doctor to being unable to do even the simplest things.

Andrea puts it all on the table in Embracing What Remains. Her emotions are thrown out there for the world to see as she talks about the struggle of watching her father lose his ability to carry on a conversation and take care of himself.

The emotional and physical aspects of dealing with this disease take a toll on the whole family. Andrea is brutally honest about her feelings as she tries to navigate between her own family & helping her parents.

Fear, sadness, and an overwhelming need to be helpful come through the pages as her story is told.

Embracing What Remains is a book that tells Andrea’s story which in turn helps others dealing with Alzheimer’s disease. Raw and honest, it tells of her father’s legacy and the crippling effects of Alzheimer’s that take so much of that person away.