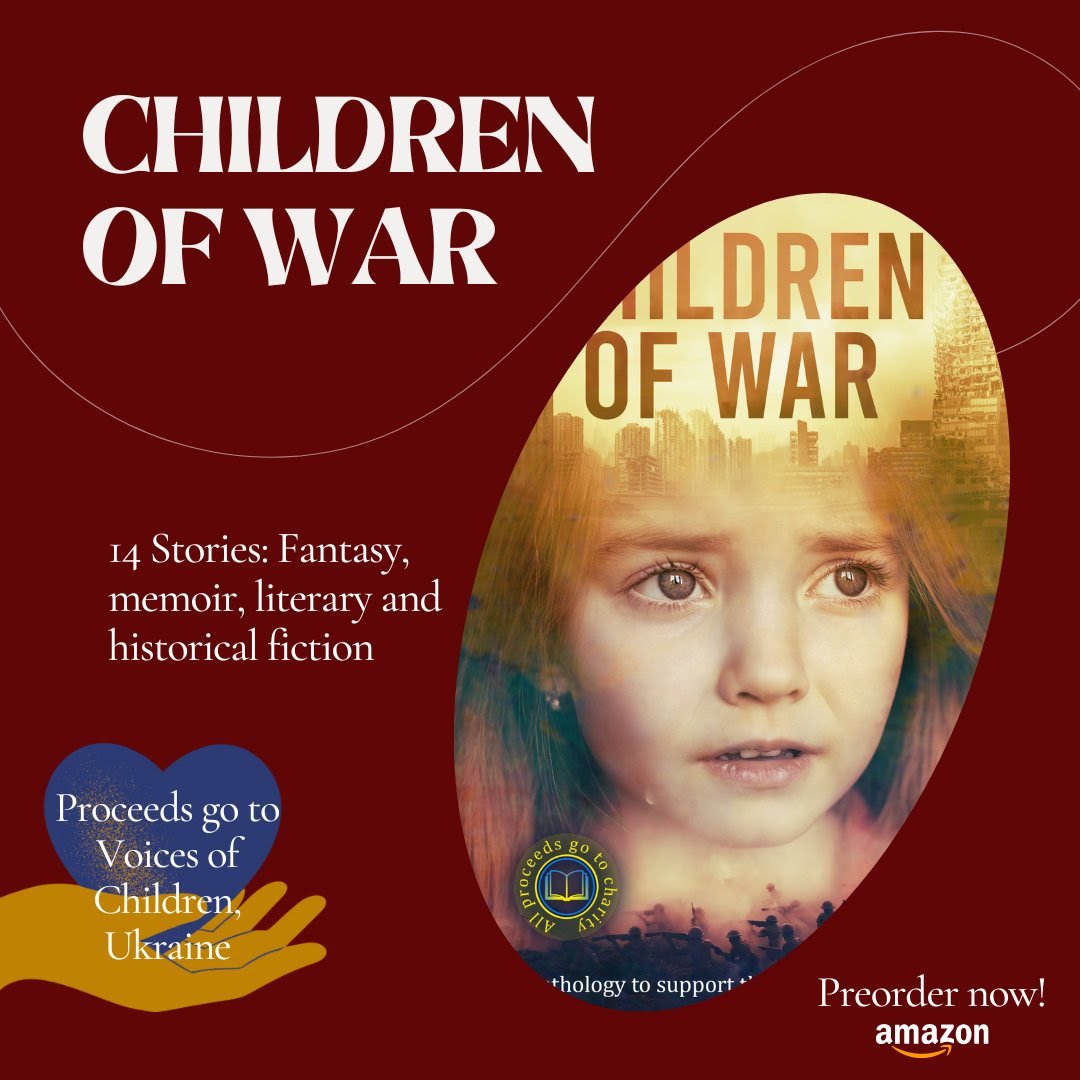 Cara is ready to celebrate the Danecarial festival at thirteen in Child of Destruction. She heard a sound like thunder. Soon after, realizing it was not thunder; it was a series of bombs being dropped, ripping up the area around her. She hides under debris, wondering where her parents are. Dead bodies surround her.

Once the bombing ended, Cara, as a child Haldrian soldier, had no choice but to kill the enemy. It was that or die herself. As a child, she faces duress from the adults who should be protecting her.

Child of Destruction is an intense and heartbreaking story. All of the stories in Children of War show how war affects children. The fear was palpable. These stories offer a real sense of how war hurts young children.

Kudos to the authors involved in this project for using their voices to help the children suffering from the war in Ukraine. I am thrilled to be able to share some of these stories to do my part.

~Other Children of War reviews:

The Stars Forgot by RJ Garcia and Treasure State by C.J. Box 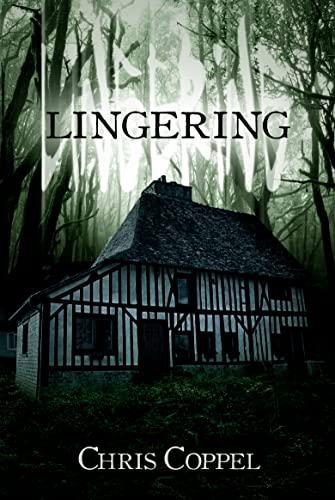 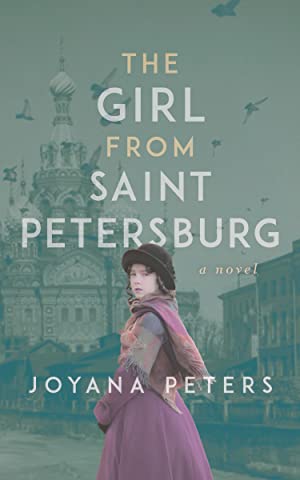 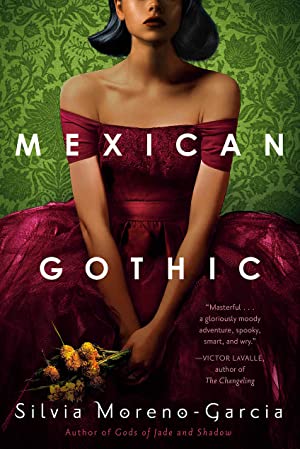 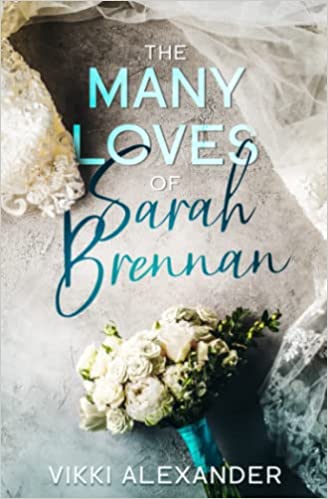