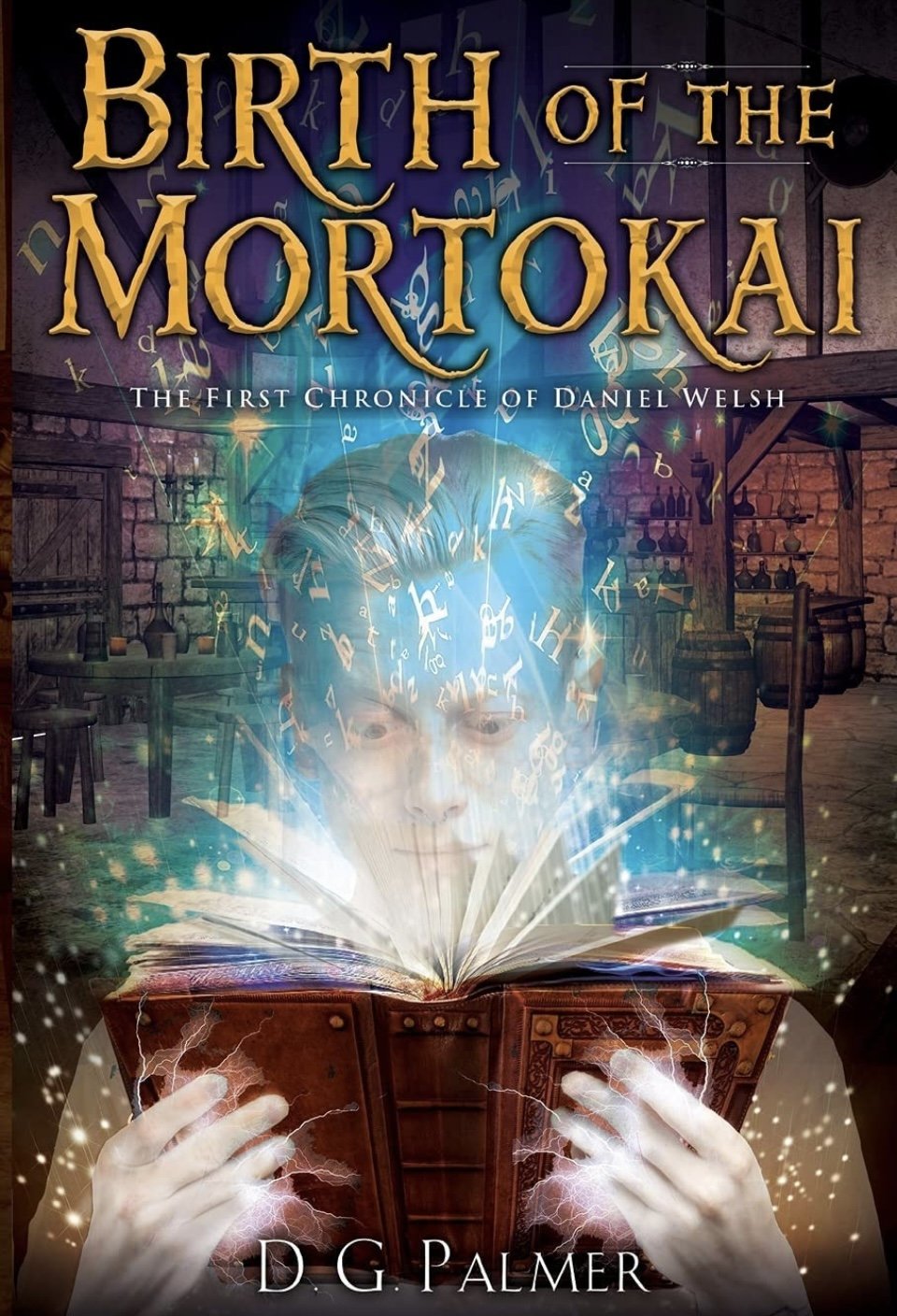 Birth of the Mortokai is a YA fantasy that is chock full of magic.

Daniel is an albino who didn’t fit in & was often bullied. He finds out his father is a powerful mage when he overhears a conversation.

A new girl befriends him & the next thing he knows he is thrown into another realm where he has to fight to protect those around him.

Can he rid the realm of the dangerous shades who are sucking the Essence from those they get their creepy long appendages around?

Birth of the Mortokai is a YA story about family, friendship, love, fights, & magic.

The plot was exciting as Daniel goes from being an outcast to a hero of sorts.

The existence of multiple realms & interestingly unique characters in each realm made for great entertainment!

The story is chuck full of action-packed scenes. The male & female characters were fierce & intelligent.

The one thing I struggled with is the number of characters in this book. Not only are there many characters, but they all have unique names, as is typical in fantasy. Some had a major part in the story & some were just mentioned, but it was a bit much for the old brain at times.

I would suggest this book if you like equality, fantasy, and YA. There is also a tad bit of romantic inklings going on.