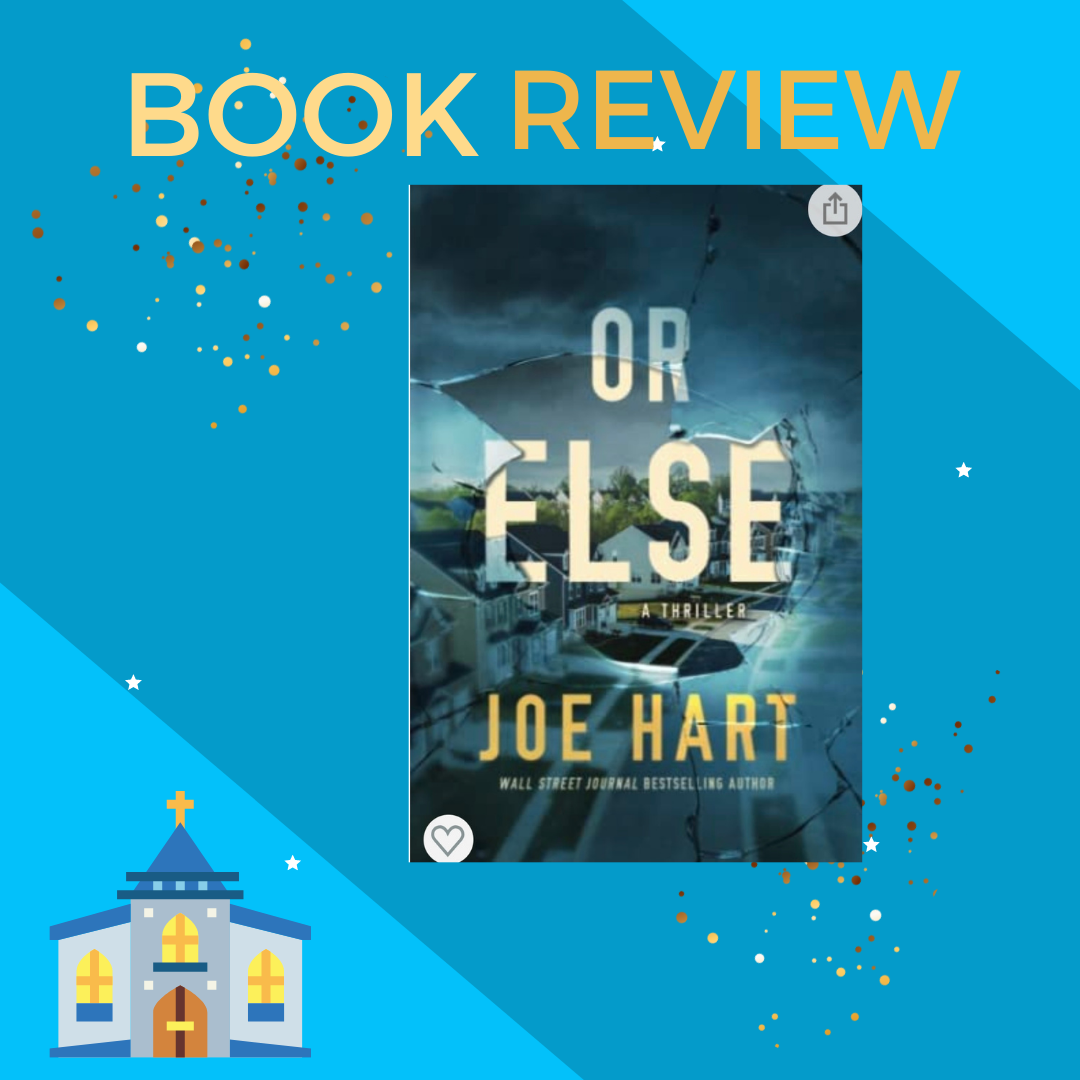 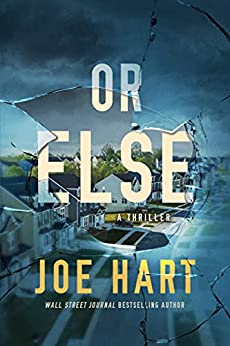 Or Else begins with adultry and ends with murder. Andy moved home to help his father who has dementia. While there he has an affair. People start dying and some disappear. Andy tries his fat fest to figure out what is going on around him.

As the main character in Or Else, Andy was set to figure out what was going on in his neighborhood. He made one bad decision after another. I wanted to scream NO at him on more than one occasion.

Andy’s family dynamics with his father and siblings are a major part of the story. His affair was mentioned numerous times throughout the story, but it happened in the past and no major details are given.

I think the plot is interesting. The mystery involves so much. Andy’s dad has the start of dementia. Andy has a nice sister and a jerk of a brother. Many of the neighbors are included. There were past deaths in the family that still cause issues. There is a mob connection. Like I said, there is so much going on. 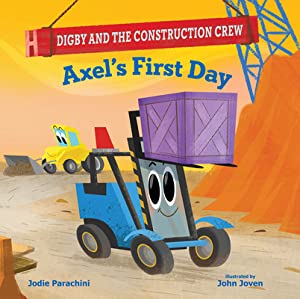