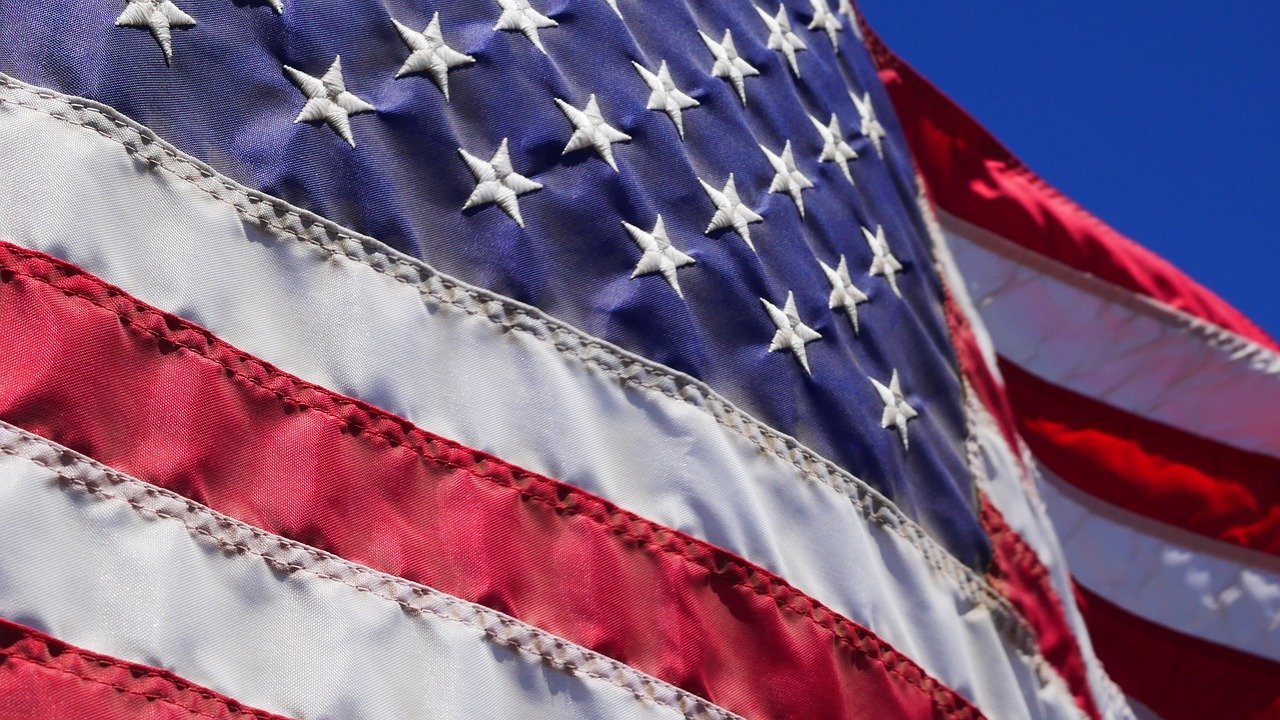 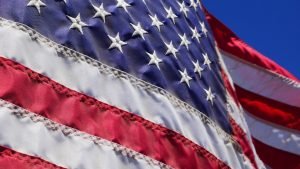 I don’t even know where to begin with this post.  Politics, I think you know why I am a bit stumped.  Without riling anyone up, I feel the need to write about it.  I wrote this a couple weeks ago, but debated putting it out there.  Feel free to comment with your opinions.

What in the hell is going on in our country? The split between Democrats and Republicans has turned into a verbal fist fight.  Be it the news or social media, nastiness abounds. People feel the need to get their two cents in, even if it is just to argue with a stranger. How does that help? Why do they think bickering with strangers will move our country forward or make it lean in the direction they want it to go? Where is common sense these days?

Everyone has the right to free speech and that is an important right. How far does it go though?  Just because you can say something doesn’t always mean you should say it. There is also the old adage that if you don’t have anything nice to say, don’t say anything at all. Or at least say it respectfully.  Respect goes a long way with many people.

I have as many thoughts and opinions as others, but I don’t feel the need to express them all, especially to people I don’t even know.  Each to their own means we are all individuals and think differently.  Some are right, some are wrong, some are crazy, but they all have opinions they want to express.  Social media has given a medium to everyone.

From this medium, I know that many of my friends think very differently than I do when it comes to politics. Seeing posts they’ve liked and shared drives me mad at times. I still make it a habit to keep my thoughts to myself on this topic. I would rather not discuss my views, stay out of the conversation, and keep my friends.This is a bit odd for me as I am typically an open book and don’t see the point of keeping things to myself. This is the one area that I am the complete opposite.

As far as I am concerned, there have been issues on both sides.  The government doesn’t seem to represent the people as they should be doing.  As with most topics, I see things on both sides that are right and wrong.  I usually find myself in the middle of when it comes to controversial topics.  The fact that so many are drastically one way or the other boggles my mind a bit.  No one or no group can have zero issues.  Anger can get in the way of seeing the positive that the other side might hold, letting only the negative come to the surface like oil in water.  It is hard to separate the two once they are together, but it is of utmost importance to save ourselves and what the United States is supposed to stand for.

Be you a Democrat or a Republican, remember that we are all citizens of the United States and should want to work together to keep our country strong and our democracy in place without facing outright hostility.